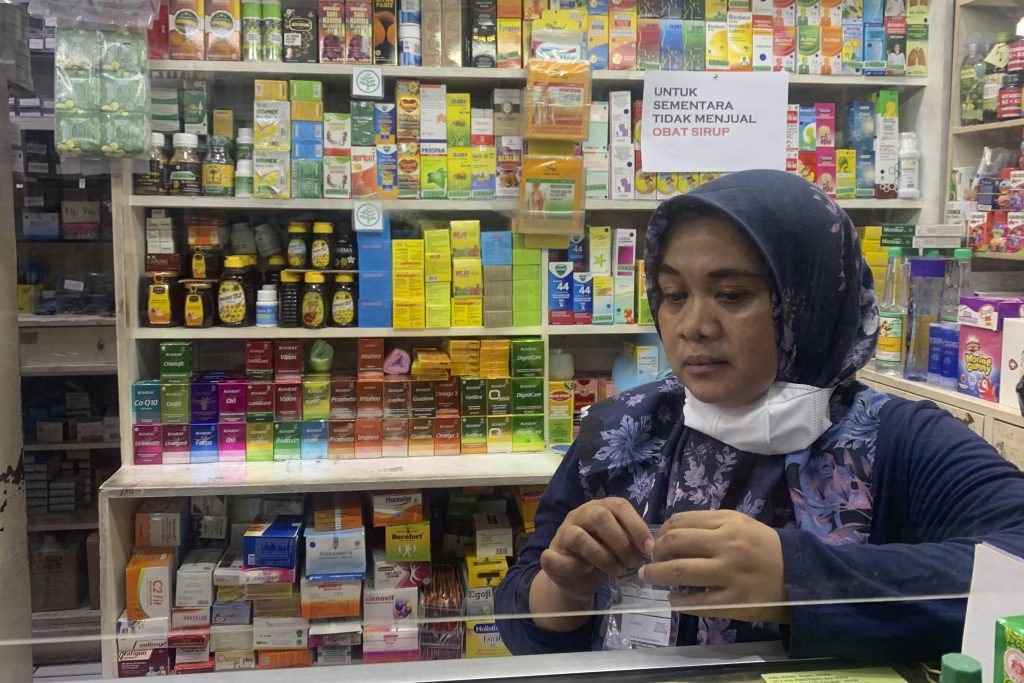 Penny Lukito, director of the Food and Drug Monitoring Agency (BPOM), said that the companies PT Yarindo Farmatama and PT Universal Pharmaceutical Industries had been found to have changed suppliers of propylene glycol, a component of the syrups, and that the one they used It was contaminated with other chemicals.

“If there is a change, it should be reported to the BPOM,” Lukito warned. In cases of non-compliance, pharmaceutical companies are “subject to administrative sanctions in the form of cessation of production, distribution, withdrawal and destruction,” Lukito added.

The agency and the National Police verified that the two companies used propylene glycol as a raw material in the preparation of medicinal syrups. The syrups, which are often used in children, contained excessive amounts of ethylene glycol and diethylene glycol. The findings were based on interviews with employees and an examination of company documents, facilities and products.

The two chemicals are often used in industrial applications and in antifreeze and brake fluids.

Lukito said that the BPOM is filing criminal charges against the companies.

“Violators face a maximum sentence of 10 years in prison and a maximum fine of 1 billion rupees ($64,000),” Lukito warned.

The contaminated syrups are suspected of causing an increase in cases of acute kidney disorders in children since the end of August.

The Ministry of Health reported Tuesday that 304 cases of acute kidney failure have been registered in 27 provinces. Most of the patients were less than 5 years old. The ministry said it has distributed 146 vials of antidotes to 17 hospitals across the country.

Ministry spokesman Mohammad Syahril said the number of new cases and deaths have decreased since the government announced a temporary ban on the use of medicinal syrups until its investigation is complete.