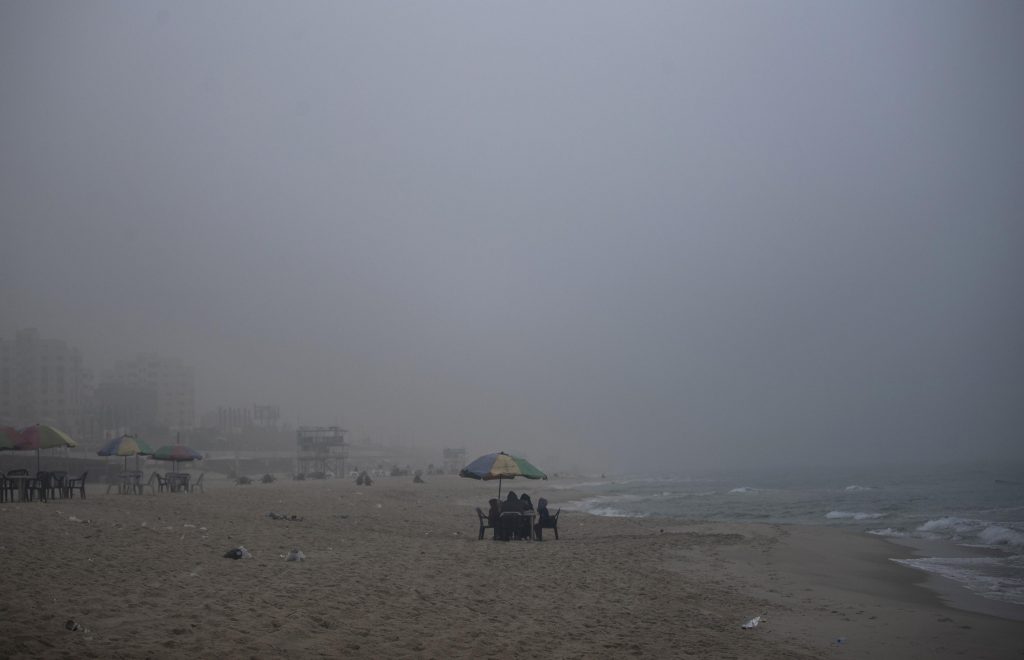 RAMALLA, West Bank (HPD) — A 12-year-old Palestinian man died Monday after he was shot by Israeli soldiers during a weekend military raid on a refugee camp in the West Bank, the Palestinian Health Ministry said.

Mahmoud Samoudi was shot in the abdomen on Saturday during a raid in Jenin, a refugee camp and stronghold of Palestinian gunmen.

During the raid, the soldiers entered the camp and surrounded a house. In videos broadcast on social networks, exchanges of gunfire can be heard. At the time, Palestinian health officials said two teenagers, ages 16 and 18, were killed and 11 people were injured.

The Israeli Army has not commented on the matter.

Israel has made overnight arrests in the West Bank since a series of attacks against Israelis in the spring killed 19 people. The Army said it had traced some of the perpetrators of those attacks to Jenin.

Israeli fire has killed more than 100 Palestinians since then, making it the deadliest year in the occupied territory since 2015.

The Israeli army says the vast majority of those killed were militants or people who were throwing stones and endangering soldiers. But several civilians have also died during the operations. Palestinians who have taken to the streets in response to the invasion of their neighborhoods have also been killed.

Israel says the raids seek to dismantle militant networks. The Palestinians say the operations are aimed at strengthening Israel’s 55-year military occupation of land they want for their own state.